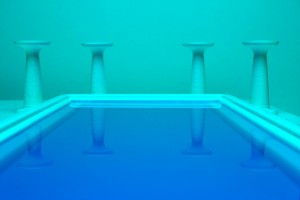 I come back a third time on the Charlie Hebdo events while discussing on the ‘caricatures’ and their effect on some minds.

This issue raises a question on the value of information and forces an useful reflexion.

The value of information is computed based on

The last value is measured using ‘degree of pain’ on sensitivity axes if integrity, availability or confidentiality are affected.

These factors are the most relevant while discussing the caricatures, via the sensitivity axes. You can find ‘Effect on the values you promote’, hidden under “non conformity to legal and regulatory expectations”. You may, of course, add this axis to the list to better show it.

These values could be affected by

In our current situation it even seems that the ‘lack’ is what is wanted and the computing of its value, if relevant, becomes positive. On the other way, the attraction value becomes repulsion value that absolutely needs to be measured.

What you do in private is yours and has no impact on others. The voyeur upset by what he sees is a victim of his own fault. He may react by exposing the facts in public. If this isn’t in line with the common culture this will create an effect, even if it is known through mischief. I cant be used in justice because the proof was illegally acquired.

What is admitted in a specific culture might be forbidden in an other one… it’s one of the points. 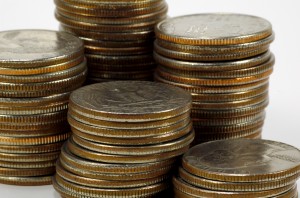 The three last values (hence not the cost) are perceptions and everybody has his/her own. We all give a different value to the same information. It’s why, within organizations, the classification process occurs within a frame, that we compute average values or that we arbitrate between the different key users and the managers.

All the problem with the caricatures comes from there and the imagination capability of the human mind.

The same event is perceived by ten witnesses in a totally differently way due to sense preferences (sight, hearing, smell, touch) and their history – their accumulated experiences. This last is highly influenced by the culture of the society one lives in (common culture) and by the family environment (family culture).

For the words, for example,

A picture is better than a long speech

When perception already differs on the words, it’s worse on images. Colours, dynamics and general direction are associated with the concept brought by the image. Each element in the picture creates a perception around the word that calls it. Finally, the relative place and size of the elements also come into account.

So, when one sees “ an unidentifiable bearded man”, another imagines someone who has a sacred value to him. The intention of the cartoonist remains hidden, even if he tries to uncover it with a few words.

This search of apperception “with a variable geometry” of sense and meaning of a thing is called “Art”.

And art – or some forms of art – are liked or disliked.

In a world that, through the Internet, became a village, it’s risky to say or draw things that can be interpreted different ways – or misinterpreted – by other cultures we are connected with.

Which comments does this post of a different kind inspire you?